Raidió Teilifís Éireann, shortened to RTÉ, is the national broadcaster of Ireland.

One of the programmes of the broadcaster is called ‘The Late Late Show’ hosted by Ryan Tubridy. It is essentially a talk show with guest appearances.

A recent show had the legendary Irish singer/songwriter Christy Moore as a guest.

One of the songs Christy sings during the show is titled  “December 1942”, by the Cork songwriter Ricky Lynch, that watches a train from the Warsaw ghetto arriving at Auschwitz “to unload its human cargo/met by demons and by devils and their savage dogs”.

The song is very sombre and Christy sings it with great feeling.

In conversation with Ryan Tubridy after the song Christy made a comment that brought me to attention, “you have to inhabit the song”.

My trusty Oxford Dictionary defines “inhabit” as ‘to live in a place’.

Maybe we are invited to ‘inhabit Advent’, to stay, to reside, to dwell in Advent!

On most occasions we ‘journey through’ Advent on our way to Christmas.

That is understandable, we have much to occupy us; the Christmas card list, Christmas presents, whose turn is it to host Christmas lunch, will Covid restrictions allow us to celebrate with joy and humour.

Then, if you are part of a Liturgy group in your local parish attention is drawn to the hymns for use at the celebration, do we have sufficient readers, and of course the biggie, “where are the figures for the crib?”, who put them away and where?

Then there is the real biggie – can you have midnight Mass at 8pm?!!

All the while, Advent, while not forgotten, does in fact run a distant second. 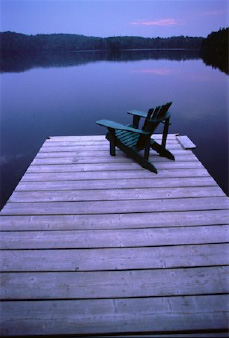