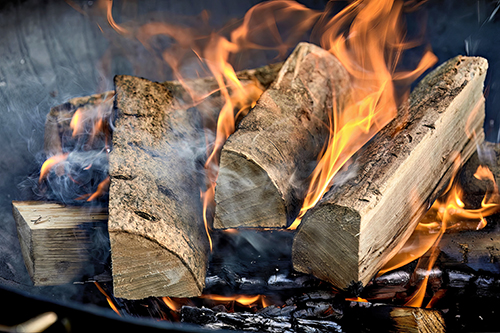 My memory of school-day chemistry is not extensive.

However, I remember one principle in chemistry.

Sometimes, two elements lie side by side inside a test tube and do not unite until there is sufficient heat to bring them to a high enough temperature where unity can take place.

That is a wonderful metaphor for Advent.

Advent is about getting in touch with our longing.

It is about letting our yearnings raise our “psychic temperature” (to use a phrase from Pierre Teilhard de Chardin sj) so that we are pushed to eventually let down our guard, hope in new ways, and risk intimacy.

St John of the Cross (in his book “Living Flame of Love”) has a similar image.

Intimacy with God and with each other will only take place, when we reach a certain kindling temperature.

For too much of our lives, he suggests, we lie around as damp, green logs inside the fire of love, waiting to come to flame but never bursting into flame because of our dampness.

However, before we can burst into flame, we must first dry out and come to a kindling temperature.

We do that as does a damp log inside a fire, by first sizzling for a long time in the flames so as to dry out.

How do we sizzle psychologically and spiritually?

For St John of the Cross, we do that through the pain of loneliness, restlessness, disquiet, anxiety, frustration, and unrequited desire.

In the torment of incompleteness, our psychic temperature rises so that eventually, we come to kindling temperature and there, we finally open ourselves to union in new ways.

It’s about sizzling as damp, green logs inside the fires of intimacy, about intuiting the kingdom of God by seeing through desire, what the world might look like if a Messiah were to come and, with us, establish justice, peace, and unity on this earth.

The Latin root of the familiar word ‘Advent’ is veni.

Veni speaks of ‘coming’, the coming of Christ.

However, it might also cause us to reflect on our own ‘coming’, our coming ‘awake’.

Being overly taken up with a newborn babe lying amongst the straw and being gazed upon by Mary, Joseph, shepherds and, yes, even the errant cattle beast, might well distract us from our own work – namely, our awakening to the God within me.

Advent is a time for not only gazing outward, rather also inward until we sizzle and burst into flame. 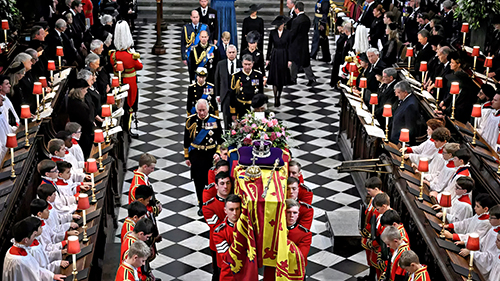 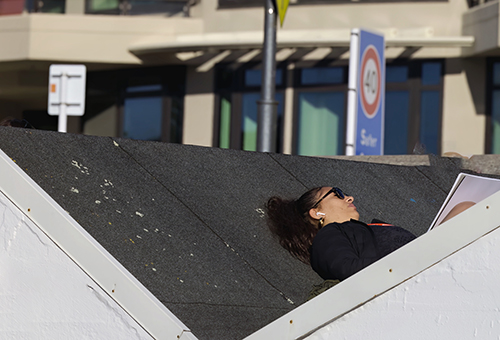 Billy was excited for two reasons; he had heard his parents talk of the city and yet had no idea where it was, and second, it meant travelling on the train, which Billy had never done.

The day arrived, and Billy presented himself at breakfast in his Sunday best. He and his father walked to the train station and duly caught the train.

Billy sat by the window and watched cows and sheep and corn and maize go whizzing by.

When his father had finished his business, he asked Billy if there were anything he would like to do.

Now St Brendan’s was a very, very, very old cathedral, built when in some countries there was still kings and queens and princes and princesses and knights in armour and ladies in waiting.

Inside, the cathedral was dark, cold and kind of spooky.

Billy was a little bit scared, and a shiver ran through is body, so Billy held his father’s hand tight as they walked around.

The walls inside were very high, and right at the top there were stained glass windows all the way around.

Others he had never heard of, like St Finbar, St Brigid and St Cairan.

As he walked around looking at all the windows, an amazing thing happened.

Outside, the clouds broke, and the sun streamed through the stained-glass windows, and suddenly the inside of the church was bathed in light.

(If you want to you may spell the word either sun or Son!!)