In his autobiography, “An Only Child” the Irish writer Frank O’Connor recounts the following story:

One Christmas Santa Claus brought me a toy engine.

As it was the only present I had received, I took it with me to the convent, and played with it on the floor while Mother and “the old nuns” discussed old times.

But a young nun brought us in to see the crib.

When I saw the Holy Child in the manger, I was very distressed because little as I had, he had nothing at all.

For me, it was fresh proof of the incompetence of Santa Claus – an elderly man who hadn’t even remembered to give the Infant Jesus a toy and who should have retired long ago.

I asked the young nun politely if the Holy Child didn’t like toys, and she replied composedly enough:

“Oh, he does, but his mother is too poor to afford them”.

My mother was poor too, but at Christmas, she at least managed to buy me something, even if it was only a box of crayons.

I distinctly remember getting into the crib and putting the engine between his outstretched arms.

I probably showed him how to wind it as well because a small baby like that would not be clever enough to know.

I remember too, the tearful feeling of reckless generosity with which I left him there in the nightly darkness of the chapel, clutching my toy engine to his chest. 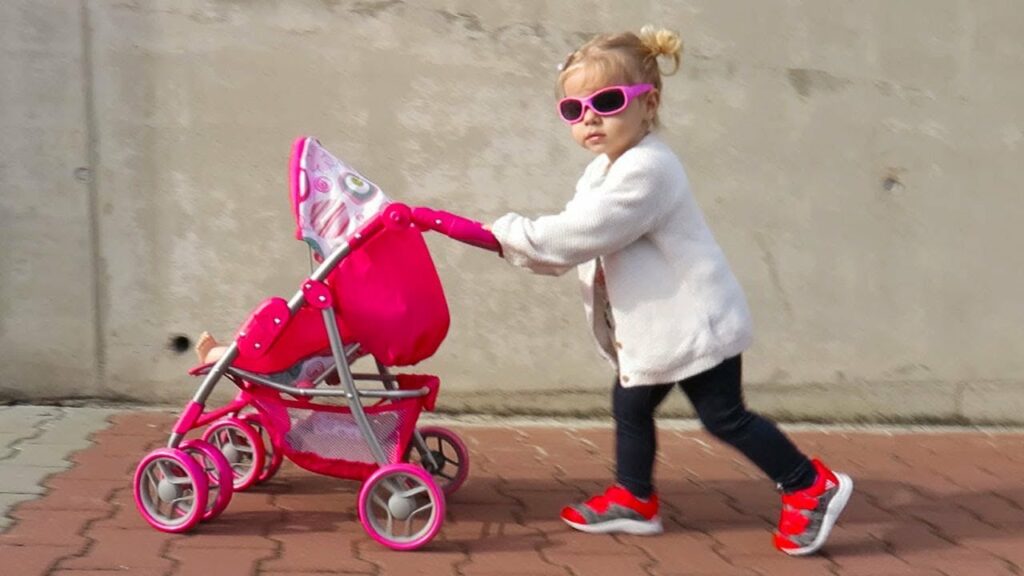 Fr Mulcahy had been appointed to the parish of St Brendan’s, a parish in rural County Kerry, Ireland.

At Christmas, he was incredibly surprised that the Church had no crib.

The parishioners agreed to put a little aside each week till enough was collected for the purchase.

After two years of saving, enough had been raised and the crib figures were purchased. Fr O’Reilly had a contact in Rome who acquired the figures in beautiful Italian marble.

The local carpenter agreed to build the crib to show the statues.

Great delight was taken at the Midnight Mass that year when the crib was installed and the figures arranged.

To much rejoicing and song, Fr Mulcahy and others proceeded in with the figure of the infant Jesus, which was placed with reverence in the crib.

Early the next morning, Fr Mulcahy decided to go and say his morning prayers in front of the crib.

When he arrived at the crib and knelt, absolute shock went through his entire body.

The figure of the infant Jesus was missing.!

“I had better inform the police immediately”, Fr Mulcahy muttered to himself, “who would do such a thing – and on Christmas morning!”

As he was about to leave the church by the side door, he heard what sounded like the front door of the Church opening.

He paused. “Are they returning?” he wondered and hid behind a pillar.

She stopped at the crib, bent down, and leaned into the pram, gently lifting the figure of the baby Jesus. She placed the figure back in its resting place in the crib.

Fr Mulcahy walked forward and asked Bridget what she had been up to.

“Well, Father,” says Bridget, “I prayed to Jesus for a new doll’s pram for Christmas. And I promised that if I received one, he would be the first one to have a ride. Well, I received the pram, and we just been for a walk around the block.”

Maybe, Christmas is not so much about putting the infant Jesus into the crib, but rather daring to take him for a walk outside.